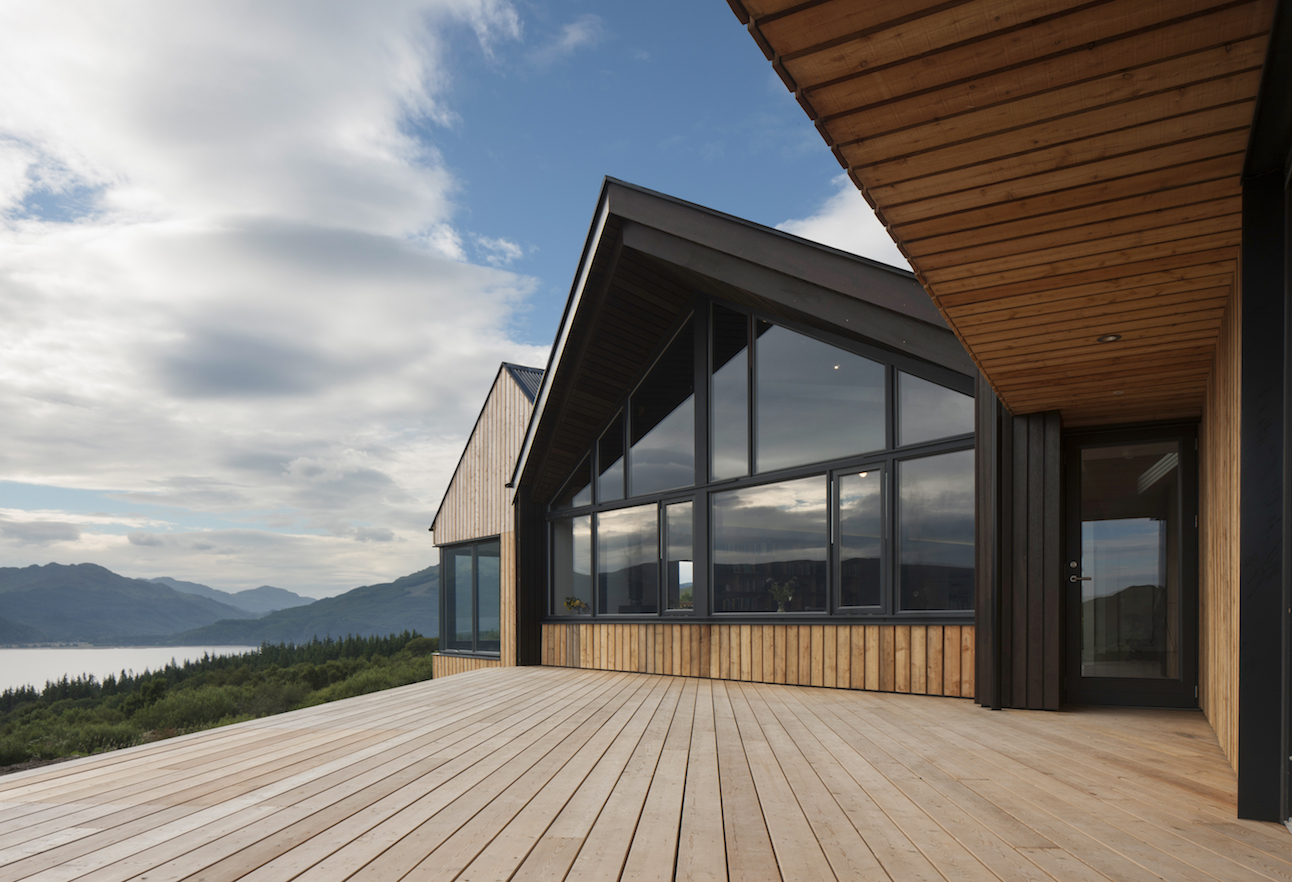 This month we travel to Scotland’s west coast for a rather unusual studio visit. In a deviation from our normal programme of visiting artists’ studios, this time we will enjoy a guided tour around the stunning indoor and outdoor spaces of Cove Park, the international residency centre one hour north of Glasgow on the Rosneath Peninsula.

Join Cove Park’s new CEO Francesca Bertolotti-Bailey and Catrin Kemp, Partnerships Manager, for an insight into Cove Park’s unique programme of residencies, commissions and collaborative projects, which respond to and support the diversity of contemporary artistic practice in all the art forms, the creative industries and – as Cove Park looks to the future – across sectors.

National and international artists from all cultures and career stages are welcomed at Cove Park, where they enjoy award-winning spaces to live, meet and work, on an outstanding site overlooking Loch Long and the Firth of Clyde.

Get the inside scoop on this amazing space and the opportunities that you might qualify for.

Francesca Bertolotti-Bailey joined Cove Park in January 2021. A producer, curator and editor with a background in economics, management and cultural policy, she recently worked as Acting Head of Programme at Kettle’s Yard, the modern and contemporary art gallery of the University of Cambridge. Between 2014–18 she was Head of Production and International Projects at the Liverpool Biennial of Contemporary Art, where she co-curated the 2016 and 2018 editions. Between 2010–13 she was responsible for multi-disciplinary curatorial programmes at Artissima, the international contemporary art fair in Turin, Italy. Previously, she worked at Fondazione Pirelli Hangar Bicocca in Milan and in various art galleries and not-for-profits in Italy, France and the US. Between 2016–18 she was Associate at Large of Council, a Paris-based organisation focused on societal issues, and the integration of artistic, scientific and civic forms of action and expertise. Since 2016 she has been co-directing The Serving Library, a nomadic institution that variously serves as a publishing platform, a seminar room, a collection of framed objects and an event space.

Catrin has a background in fundraising, performance and participative events and has been at Cove Park for six years driving their Partnerships and Independently-Funded programme.

Connect with Catrin Kemp in the Creative Entrepreneurs Club directory