One Artist’s Experience of Selling Out

There are only two types of artist. It’s a well-established fact. The first is rattling around a house with boarded-up windows, coughing into a bloody rag, spending feverish nights hunched over a canvas and surrounded by broken fragments of whisky glasses and relationships. The second owns a home that is large enough to have a specifically designated wine and/or murder room, and the garden is filled with statues they made, huge whimsical monstrosities that loom over perfectly defined hedges.

There is no third kind of artist. They were all, apparently, banished to a special circle of hell reserved for Sell-Outs. Since I have taken up residence in that circle, allow me to mark the route on your map in case you fancy heading this way.

I didn’t always live here. I started creating toothy teddy bears to entertain myself when I was working in a minimum wage job. They were never meant to sell, only to amuse people by simply existing. I listed them on Etsy for £12 each (which barely covered the materials) along with a description about how unimpressed my husband was with my hobby. I used a battery operated sewing machine, which was exactly as useful as you’d imagine it to be, bought the cheapest felt and stuffing I could find, and I spent my evening’s sewing, and super glueing teeth into bear faces, happily chuckling away to myself. They were exceedingly amateur, but since they were a joke it didn’t matter. They were an easter egg on the internet for people to find.

Except they kept selling.

They kept selling, so I begrudgingly had to make more to keep the joke going, and this pattern continued until I – quite accidentally – became better at making them. As demand grew, Fugglers took over larger and larger parts of my life, eventually shouldering my job out of the way. As I improved, as the work became more popular, as I started sourcing higher quality materials, as I started needing the income to sustain my life rather than just feed a hobby, I began charging more. Eventually, I was working flat out making Fugglers, all the hours I could fit in the day.

You have to be a member to read the rest of this article. We have made our membership free during Covid-19 in order to support the community. Login or Signup 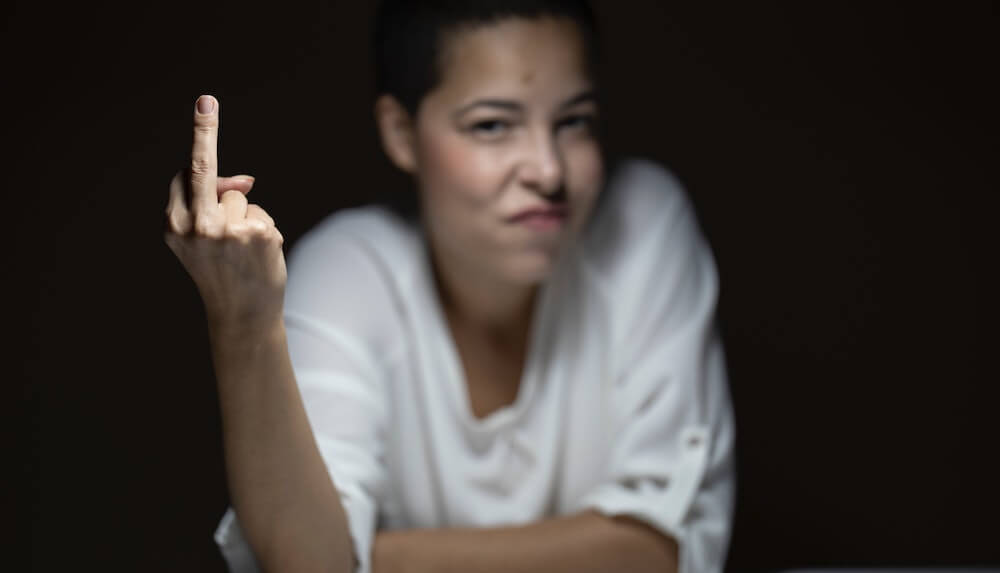 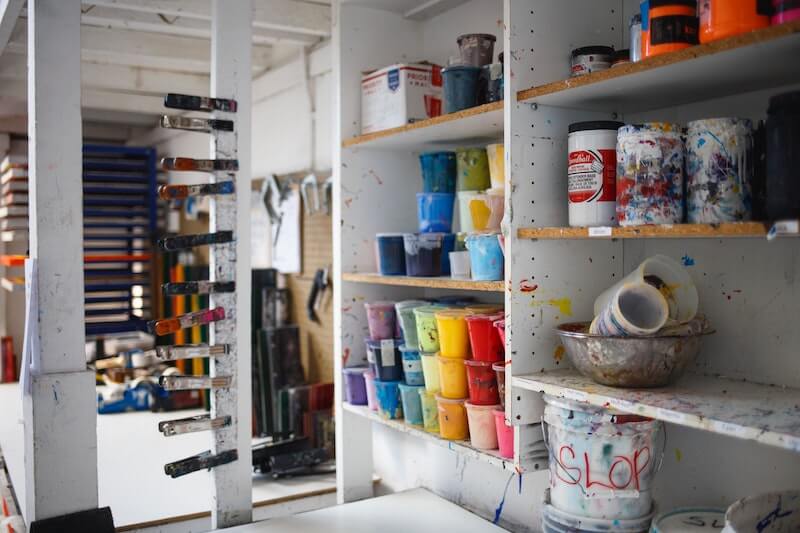 Pitch Day can be terrifying, so below are a few tips and tricks that can help you stay on top of your game, push those nerves aside and land that deal. 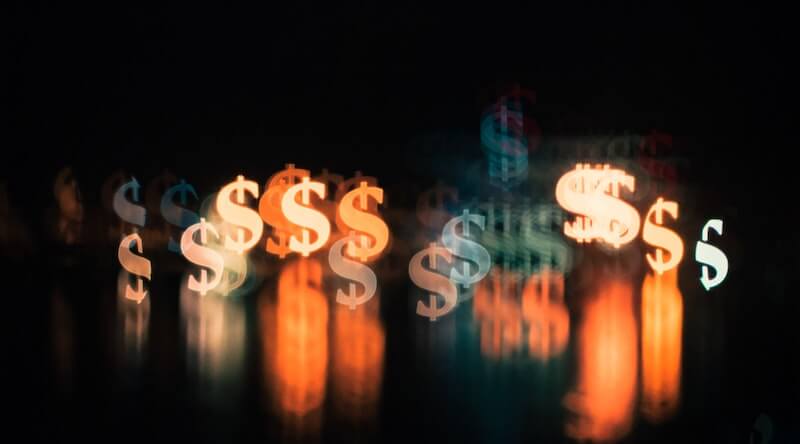 Learn the tricks and techniques that will help you secure your first pitch meeting with an investor or buyer.